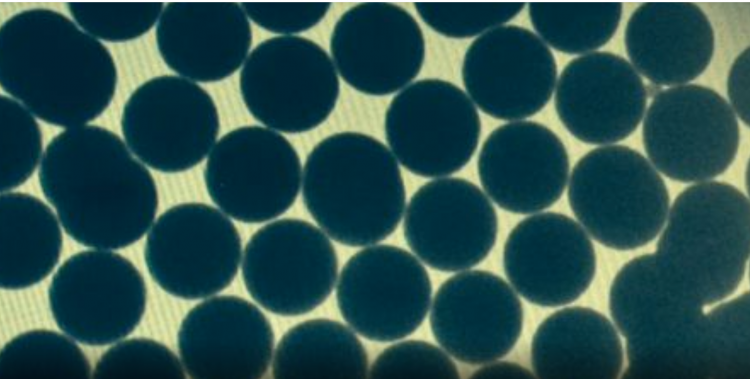 Quiet collaboration: the value of Matrix

The need for space within architectural education to examine questions of Race, ethnicity and diaspora was discussed intensely within the Society of Black Architects (or SoBA) towards the end of the 1990s, a decade which by then had been witness to the restructuring of Western economies, the break-up of the Soviet Union, and the resurgence of nationalism in the Balkans.  The decade had also gained critical distance from the collapse of Empire, affording some perspective on the implications of a complex set of postcolonial conditions, often marked – ironically – by more insidious forms of oppression.

Many analysts at the time claimed that these events ushered in a ‘New Age’ of migration, causing a change in the geography of migration flows and an increase in the complexity of migratory processes.  In turn, these posed new challenges for nation states with respect to issues of citizenship, national identity and globalization.  The response by the UK government (and also many others in the West) to the so-called New Age of Migration and the kind of society it would create, was the idea of multiculturalism.  A political philosophy on how to deal with cultural and religious difference, Multiculturalism was predicated on the idea of separate and distinct communities.  It polarized the debate on cultural difference, with one side promoting the celebration of difference, and the other pretending that we’re all the same.  We were concerned that this was, at best, too simplistic (intellectually and philosophically flawed) but at worst, it also had the potential to create social division.

The broad discussion within SoBA continued to reflect critically on these shifts and political framings, and how they complexify the tricky territory of race relations and under-representation which, by then, we’d been exploring for some time.

From within this reflection, a more strategic and operative discussion emerged.  Lesley Lokko and Samir Pandya began developing an MA Architecture which specialised in cultural identity and globalisation.  Originally conceived by Lesley, the MA found its home in the University of Westminster.  The MA is inspired by the discipline of Cultural Studies (with its insistence on combining intellectual rigor and social relevance).  In our early years, we were interested in how migration causes things which were formally held apart, to come into contact with each other and how this in turn can lead to cross-cultural and inter-cultural encounters.  Although concerned with theory, the MA was deeply committed to exploring these questions through design.  In its early years, and due to the novelty of examining questions of Race through architectural design, the MA groped around for design concepts and processes, finding its footing and trying to break ground.  During this early period of uncertainty, precedents from feminist architectural practice were sustaining.  References within project briefs were made to a number of architects and practices – at the center of which was Matrix – which questioned the hegemony of a male [and white] dominated profession, offering both a radical reevaluation of the profession, alongside more instructive design guidance and tools to promote access for women from underrepresented groups. The legacy of Matrix and other feminist practices and practitioners to the course is profound.  In addition to the quiet, cross-cutting form of solidarity it provided, emphasis on interdisciplinary practice helped frame the course’s relationship with Cultural Studies, and the eventual adoption by the course of ethnography as a major methodological feature.  More broadly, the legacy of Matrix and other forms of radical practice stretch far beyond the course and also cut through the profession.  Matrix et al served as a precursor for what are now are commonly identified as ‘alternative’ forms of practice, set against the traditional and monolithic frameworks within which practice is commonly understood and taught.  However, what distinguishes Matrix from much contemporary alternative practice is its razor-sharp political edge.  Feminist practices’ concern with new modes of resistance, enquiry and action has been largely superseded by alternative practice concerned with methodological liberation and entrepreneurial endeavour.  While these may indeed empower individual practice, they miss a key measure of the value of architectural practice, so incisively pursued by Matrix: that of social justice.

This post was written by Samir Pandya. He  is an architect and Assistant Head of the School of Architecture and Cities, University of Westminster (London), where he is also Director of International and Strategic Lead for Equality, Diversity & Inclusion.